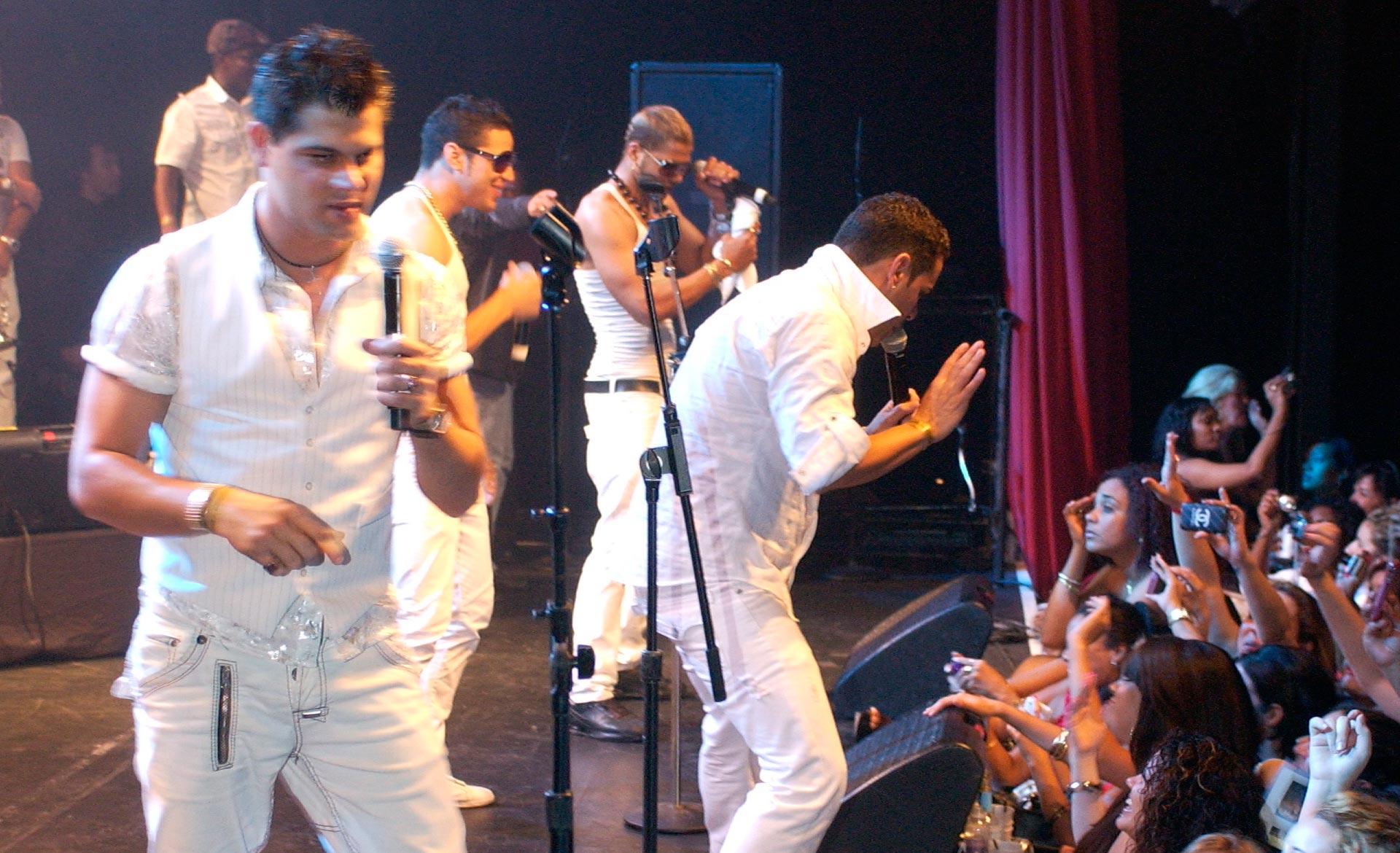 Enjoy a live concert by an internationally recognised Cuban artist. Whether it is a large salsa/timba band or a reggaeton artits we have co-produced some of the best Cuban music concerts in Toronto.

David Calzado y su Charanga Habanera return to Toronto for one night only. Come experience the phenomenal spectacle that Charanga Habanera's 16-piece band presents on stage as part of their Canadian Tour 2017 . What does the Cuban powerhouse deliver? An uncontainable torrent of pelvic movements and tropical exuberance against a background of Afro-Latin-Caribbean rhythms, which is why to many they are the most entertaining Latin music act in the world.

Led by music genius David Calzado, Charanga Habanera have remained among the top 3 most popular bands in Cuba for the past 30 years, receiving numerous acknowledgements ranging from Latin Grammy nominations to pretty much every award the Cuban music industry has to offer. Incomparable in their ability to engage the crowd, the rare combination of stage hotness accompanied by an elite troop of accomplished musicians is what makes this band a smash hit anywhere and everywhere they go.

Online ticket sales include taxes and fees, at TICKETWEB.CA 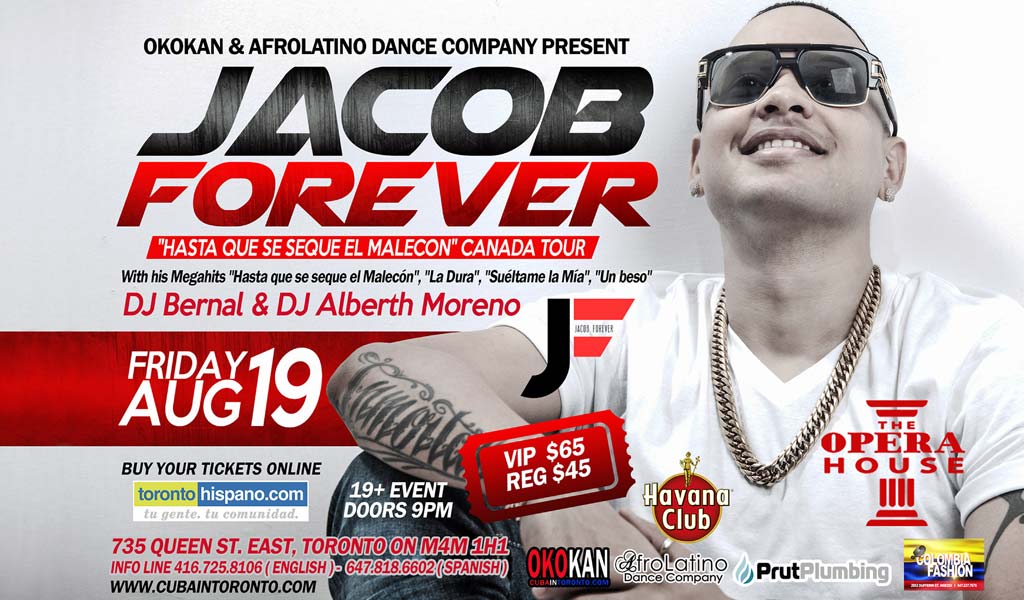 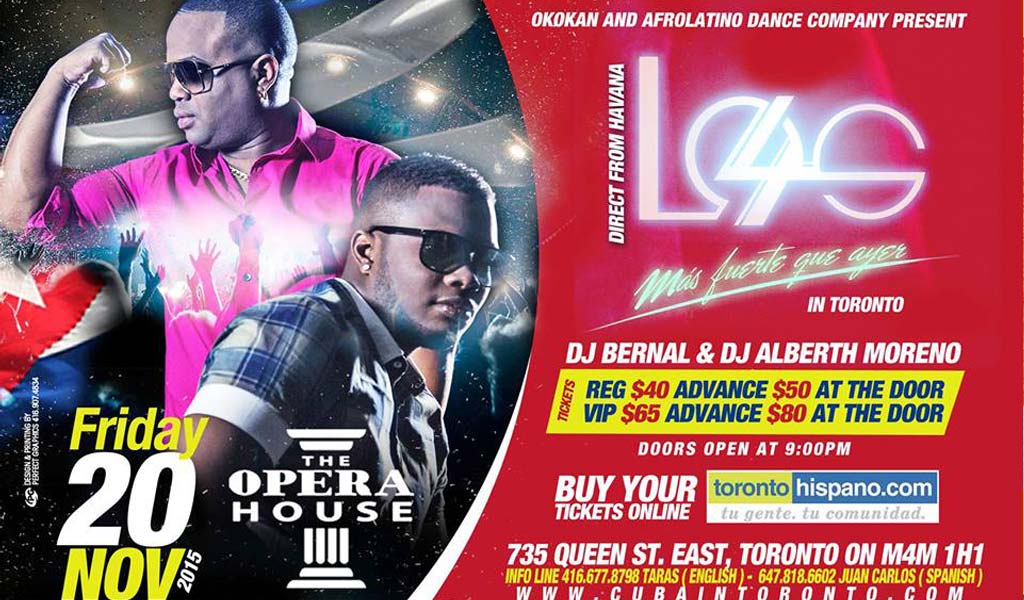 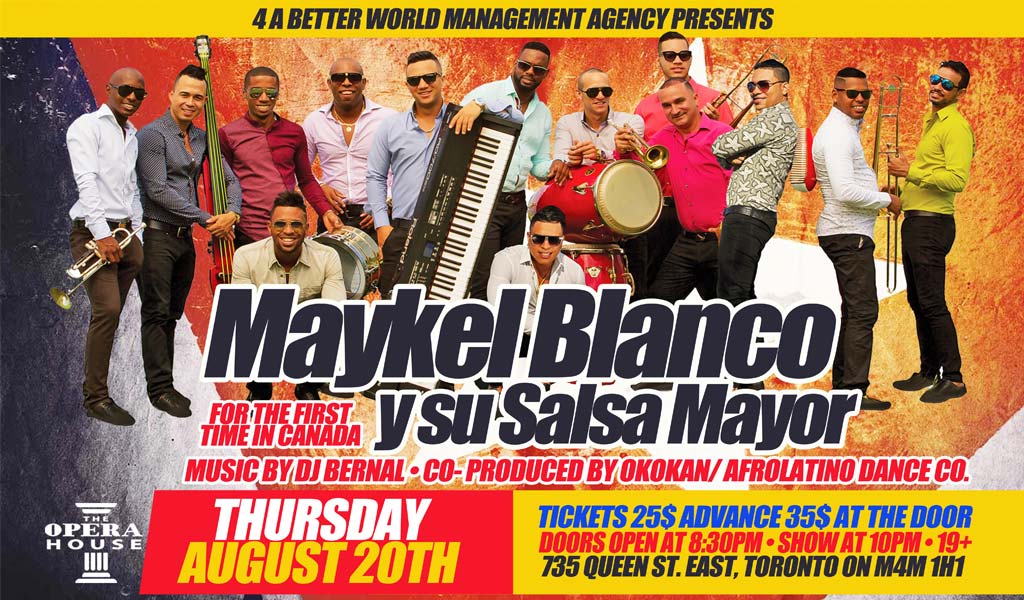