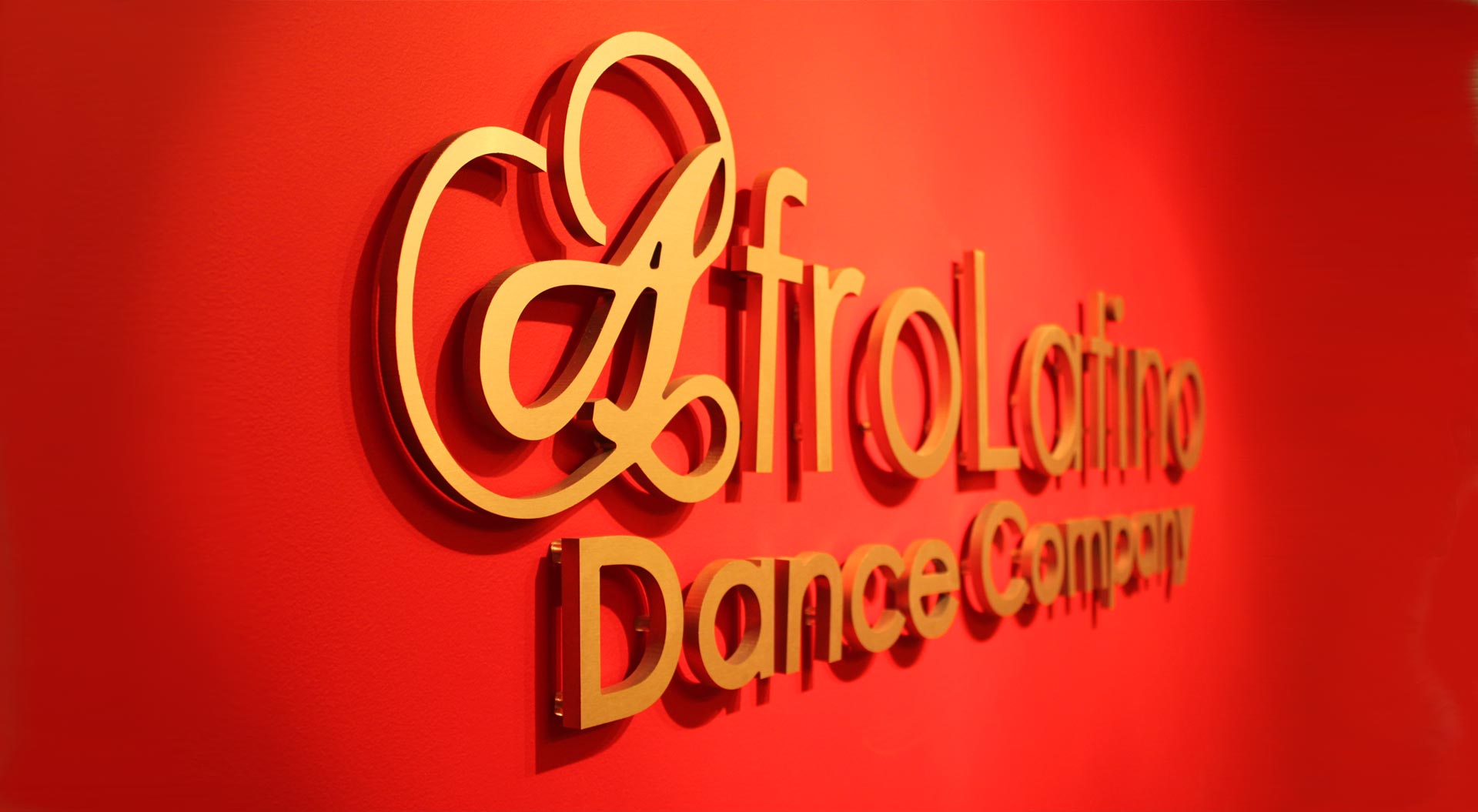 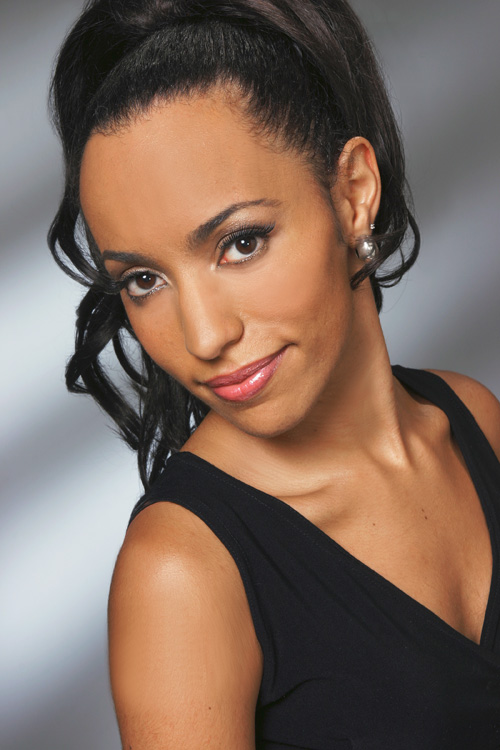 Albena grew up in Luanda, Angola where, as a child, she started studying ballet and modern dance at the National School of Dance. She later moved to Portugal to study Computer Engineering but continued her dance training in ballet with Fernando Lima. After moving to Toronto she started salsa dancing in 2001, studied with some of the best salsa and Afro-Cuban instructors in Toronto and taught as senior instructor for United Salseros for two years. Some of her most influential teachers are Sarita Leyva (Afro-Cuban, cabaret), Ana Machado (Afro-Cuban), Teddy Olaso (north american style salsa), Yacelis Sanchez (Afro-Cuban, Cuban folklore), Félix Pupy Insua (Afro-Cuban), Fernando Lima and Stelio Calagias (ballet).

In 2004 she co-founded Latin Dance Theatre, with which she has performed at many festivals and venues throughout Toronto, expanding her repertoire to Latin Cabaret. 2005 saw her starting a new venture by forming AfroLatino Dance Company, a company dedicated to the performance and instruction of the dances of Afro and Latin origin, from her native Angola (kizomba, semba, afrohouse), to Cuba (salsa, Afro-Cuban, rumba), Brazil (samba) and more.

Albena has over 14 years of experience teaching (Cuban) Salsa, Samba, Afro-Cuban, Cuban Rumba, and over 7 years teaching Kizomba. AfroLatino Dance Company is also the pioneer school in Toronto to introduce Kizomba classes in 2009, Semba in 2011, and Afro-house in 2014. She feels however that as a teacher you are always a student, and you always learn something new each time you teach a class.