Learn the secrets that make Cubans dance with so much flavor, by incorporating hip, torso and shoulder movements in your salsa.

In these classes you will learn how the different styling elements can be used to enhance your salsa dancing with flavor, attitude and sexiness. This class is dynamic and energetic, so come prepared to sweat.

The classes will cover: 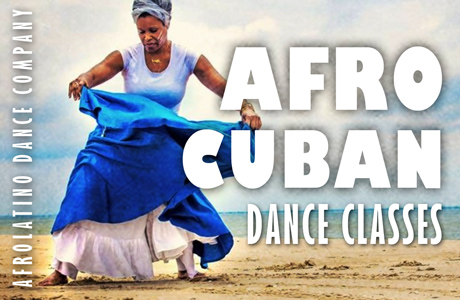 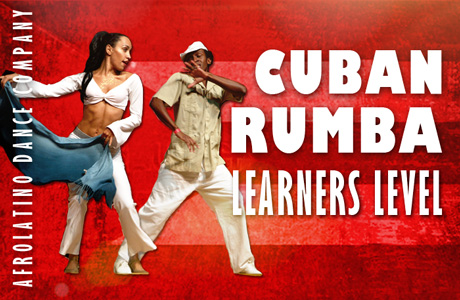 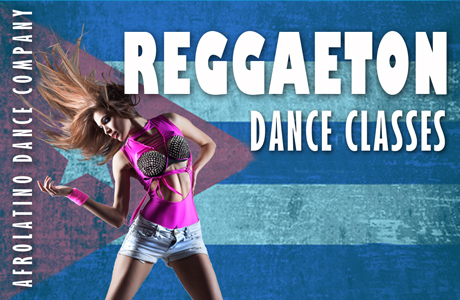 You do not need a partner to join any of our Ladies Styling classes.

Styling in Latin dancing referrs to a set of movements, footwork, and sometimes figures or sequences, that are beyond what is considered the basic technique of the dance, both in terms of footwork as well as leading and following, with the purpose of enhancing the dancers ability to change phrasing of the music, embelish his/her dance, increase the musicality, playfulness, sexyness, and overall experience both for his/her point of view, their partner or an audience.

Styling can incorporate footwork floreados (embelishments), leg, hips, torso, arms, hands or head movements. In Cuban salsa, a major source of inspiration for styling that dancers use is Cuban rumba and Afro-Cuban movements. They can also resort to dances such as Son, Cha cha cha, Mambo, Conga, Pillón, Mozambique, Reggaeton and more to add different body movements and steps to their repertoir.